Tourism brings in money and creates jobs, but increasing or even keeping the same level of tourism in the future cannot be taken for granted!

The 'Association of Leading Visitor Attractions' (ALVA) has recently published visitor figures that show that visitor numbers to some of Wales' most important tourist attractions fell by as much as 5% last year. This contrasts with popular UK destinations like the British Museum, the Tate Modern and the National Gallery in London which saw an overall rise.

Why do you think Welsh venues are at a disadvantage when competing for foreign tourists with the London attractions?

Is there somewhere else you would you recommend to foreign tourists for a day in Wales? Can you suggest why?

The Welsh Tourism week, linked to the British tourism week, began on 12th March 2011. It had the aim to 'raise local, regional, national and international awareness of the size, value and importance of Britain's £115 billion visitor economy'

So let's explore facts about tourism in Wales, look at an example of how Wales sells itself abroad and then think about what ideas you may have about what your local area as a place for tomorrow's tourists.

Case study - How Wales is sold to the USA

When people have an idea of what a place is like it is call their PERCEPTION. The perception of a place has to be attractive for people to visit.

The USA an extremely important source of tourists for the UK and here is just a snapshot of what is going on across the Atlantic to improve the USA's perception of Wales.

Would it your perception of Wales help you promote tourism?

How would you try to sell holidays in Wales in your chosen foreign country?

This is your chance to consider the impact of tourism in YOUR area of Wales. Look at the 12 issues in the mind -map on this screen. Start by choosing the name of a tourist area of Wales that you know well and then decide which of the issues shown in the bubbles are benefits and which are problems (colour your copy green and red if you like). 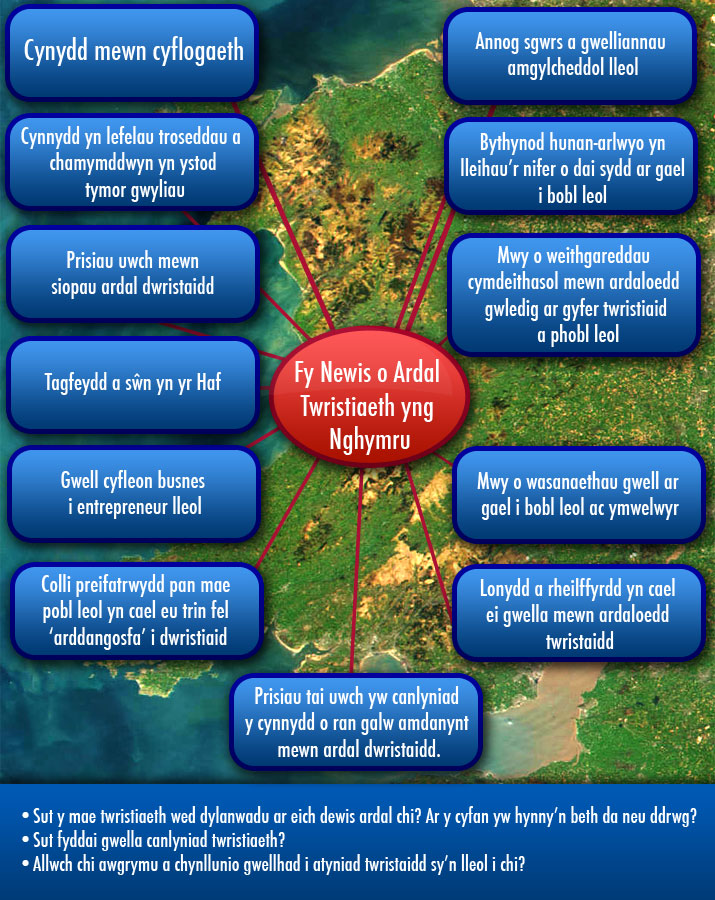 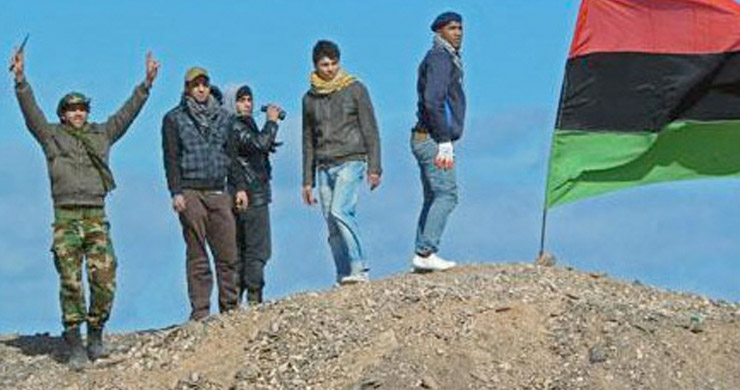 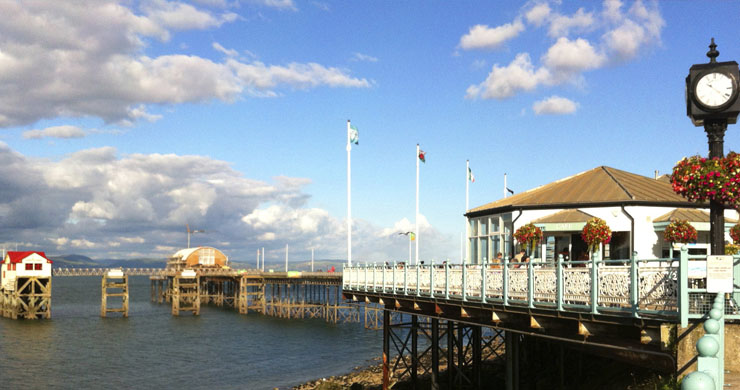